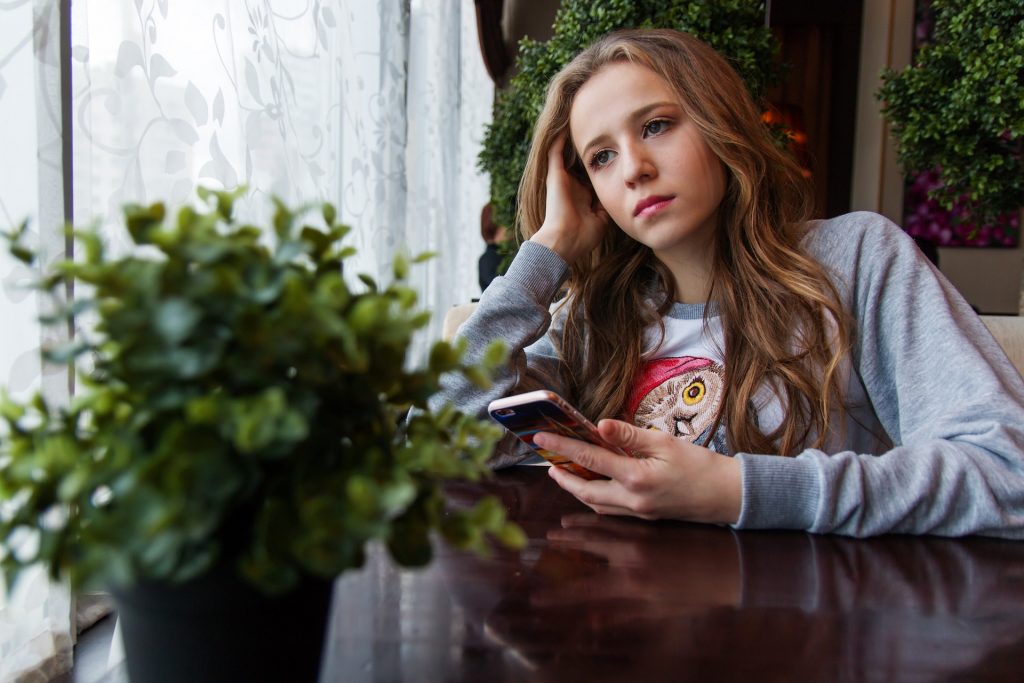 Last weekend my wife and I took a trip to Boston. While walking around and riding the subway I noticed that most of the people around me were either looking at their smartphone or at least holding their smartphone in one hand. Sometimes I’d notice, without trying to be snoopy, that many of them were on Facebook.

If you consider how many people were doing this. How many people do this every day. And every hour. You could ask the question, how much time is wasted on Social Media? How much time is wasted on Facebook? I’ve heard that the average person spends 5 hours a day looking at their smartphone and 1 hour a day on Facebook. That’s a lot of time. I suspect there’s not much productive work going on there. In fact, I’d say most work is not being done on a smartphone. Most work is done on a desktop PC or without any PC or phone at all.

We should all realize that we can be more productive and enjoy the world around us more without social media. The real world. Not the virtual world on a smartphone. When people are looking at their phones they are, in a sense, in the virtual world.

If you want to reach all those people in that virtual world, that’s where you need to go. Businesses and organizations must have a presence in that virtual world. That means a Facebook page, a website, a twitter account, or whatever. Most likely it also means online paid advertising such as Facebook ads or Google ads.

On the evening of our last night in Boston, at about 8pm, our son sent us a text message saying there was a shooting near the college he attends. We quickly looked to twitter and Facebook and found more information, the shooting was between two gang members and the public was not in danger. Certainly technology and social media are helpful in many cases. We were able to find more information about the incident on Twitter.

Social media is not always a waste of time. It just depends on how you use it.

A little later that night in Boston, as we walked down street near where the shooting took place, people were using their smartphones to take pictures and probably were sending messages to friends and posting on Facebook about the event. News and information travel fast these days. Because of the Internet and social media and smartphones.

The smartphone has boosted social media use tremendously. It’s boosted Facebook tremendously. Social media via smartphones is powerful and useful. It’s also addictive and time consuming for many people. There are positives and negatives. It’s like a lot of things that can be good or bad depending on how they’re used. I’d say the best way to handle social media is to be in control of it. Don’t let it control you. Don’t abuse it. Use it for good purposes.

As a business or organization, you can take advantage of social media by putting your message out there. You can easily reach people. You can reach your customers. Most of them are on social media.

Social media is a waste of time if no benefit is acquired. It’s especially a waste of time if it interferes with more important things people should be doing. A common comparison is that social media, usually Facebook, is like a social event. Like a wedding reception or a party. It’s a place where people gather. It’s a non business place. Not a place where they’re looking to shop or buy or sell. A place to have fun. A business that crashes the party and tries to sell stuff is not going to have much success. A business that attends the party and simply makes friends and connections will do much better.

Social media is here to stay. People like it. It’s convenient. It’s powerful. For some it’s too convenient and too powerful. Don’t let it control you. Set your limits and make good use of your time. You can’t be at the party all the time. You have a life to live in the real world too!