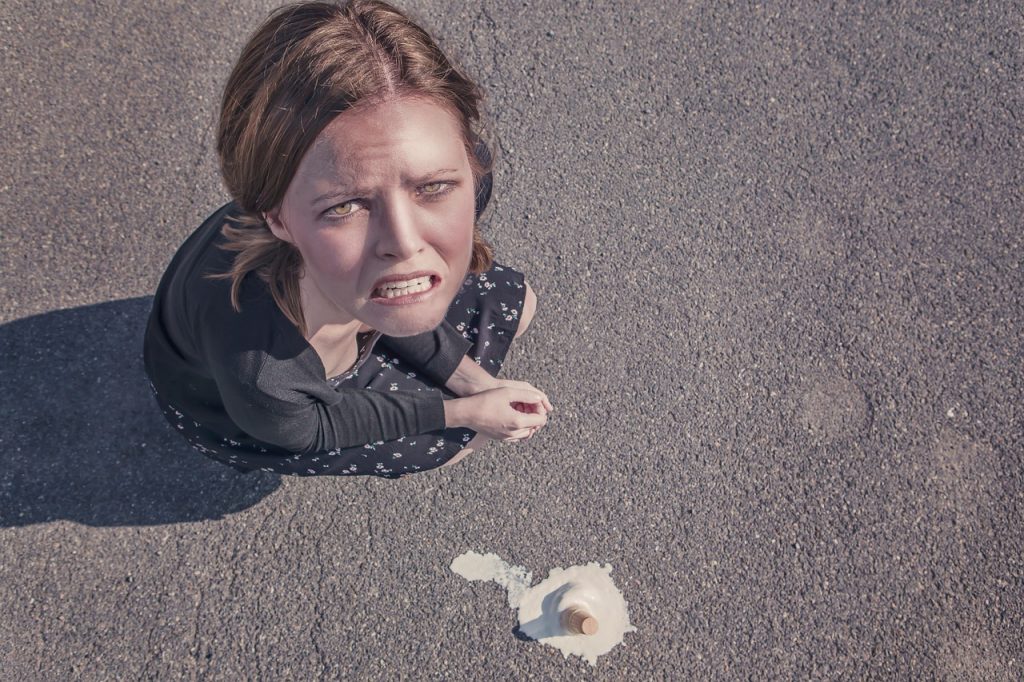 Facebook Ad Mistakes. And THE BIG FACEBOOK ADS MISTAKE (see below). You’ll find thousands of articles about this subject. Most are very similar to each other. Most of the mistakes are pretty common. Many are obvious but some are a little more obscure. You might not be aware of some of them.

– Trying to sell instead of making connections

– Showing your ads to the wrong audience

– Spending too little or too much

Or just using the wrong settings or wrong formats for your Ads.

The BIG ONE. The big mistake that is commonly made with Facebook Ads. And Facebook Posts. It’s related to the fact that you’re putting your business advertising out there on social media. It’s related to the fact that people are on Facebook for fun and entertainment. They’re looking for something new and interesting. They’re looking to see what their friends are up to. This is the same reason that people make the first mistake I mentioned. Trying to sell instead of making connections. But there’s another mistake that’s more hidden. Well, in a way it’s hidden. In a way it’s obvious.

Before I say more about the big mistake, here’s what some other Facebook advertising experts are saying about the biggest Facebook Ad Mistake. I found these on another blog post.

Ian Cleary – Focusing on Fan count. Ian says you should focus on building a community. In other words build a quality fan base instead of just going for a big number of fans. I’d agree this is true but not sure that most businesses focus on it that much. So I don’t think it’s the biggest mistake.

Jim Belosic – Not testing what resonates with the audience. This is another mistake, I agree. Testing is important. I’m not sure it’s the biggest mistake people make though. Just one of many.

Andrea Vahl – Not having clear goals and measuring progress. This one is more general and can apply to a business as a whole and to all advertising. Not just Facebook.

Viv Craske – The #1 mistake is running ads to a Page and not aligning with a strategic posting strategy. Post every day and make the posts relevant to your audience. Basically he says you want to get engagement on Facebook. Sounds like generally good advice but a little confusing. I wouldn’t say this is the biggest mistake made by businesses when running Facebook Ads though.

John Haydon – Looking at your Facebook presence as being about your own business and not about the audience. He also goes on to make the point that people are not on Facebook looking for your business. They are there looking for friends and fun. Social stuff of course. This is true but it’s also true in most advertising. Not just Facebook. Most advertising is interruptive advertising. It’s putting your ads in front of people who aren’t looking for you. Like billboards, radio, TV, newspaper, etc.

Nathan Latka – Not having a clearly defined goal. Again this is a good point but I don’t see how this is the number one mistake people make with Facebook ads.

Ravi Shukle – Not fully optimizing their Facebook Page. Of course it’s a good thing to optimize your Facebook Page. This means simply filling in the information as completely and accurately as possible. But I have to disagree about this being the number one mistake businesses make with Facebook Ads.

Fred Alberti – People don’t update regularly. Fred says you need fresh content for the audience. The problem with this idea is that most people never visit your Facebook Page anyway. They don’t need to. And you don’t really need them to. Most people scroll through the newsfeed and they’ll see your ads and posts there. They can do a lot without going to your actual Facebook page. They can engage with your ad. They can click on your ad and go to your website (which is one of the best things for you). Too many people think of their Facebook page the same way they think of their website. It’s really not the same. You don’t really need to have people go to your Facebook page. Besides, Facebook has control over what you can and cannot do with your Page. Certainly not being active on Facebook will get you nowhere. But I wouldn’t call it the biggest mistake. You might have other advertising going on that’s working well. As for how often to write posts, you should post when you have something useful to post. Not when the calendar says you should.

Rosh Khan – Not knowing what to post. Posting because you think you should post but not knowing what to post. I agree with this point. Don’t post because you think you should. Post when you have something useful. Think about the useful, good quality, entertaining things that you can share. Is this the top mistake people make with Facebook? I think it touches on it. I think it’s close.

Francisco Rosales – Not having a call to action to bring people closer to the goal of your business. This is not bad advice and it is important but I think it’s still not the biggest mistake you could make. Calls to action can be many things including likes, shares, comments, and other things. It’s not only true on Facebook but on every advertisement or promotion. You do need to bring people closer step by step and lead them along the way.

Scott Ayres – Trying to do what everyone else is doing. This is probably very true. Many people just follow the gurus out there and do what they do. Scott says your page is unique to you and your business. You need to figure out what works for you. Don’t assume what works for others will work for you. Good advice again. I still don’t think it’s the biggest mistake but it’s probably related to it. Along these lines it’s also necessary to get attention by standing out and being different. This includes what your posts and ads look like and what they say.

It may sound obvious but it’s very very common and it makes a huge difference. Don’t be boring. That’s it. But what does that mean exactly? It means being relevant. It means your ad resonates with the viewer. Being boring means showing your products or services like most businesses do. They think that’s what you’re supposed to do when you advertise. It’s been done for decades that way. You have to tell people what you’re selling. But again, this is Facebook and people aren’t buying. So give them something interesting and relevant. Then gently tie your business into it somehow. Maybe later.


Remember, your ads are competing for attention with people’s friends and family. That’s not easy. They’re on Facebook to have fun. They’re not looking for your products or services. Fun. Stories. Useful or interesting things. That’s what they want. You need to capture their attention. This means you need to know about your audience so you can create posts and ads that are relevant to them. This is impossible if your audience is too broad and not well defined. That’s why the most effective way to success with Facebook posts and ads is to build a following of people that you understand. Then you can match your posts and ads to what interests them.